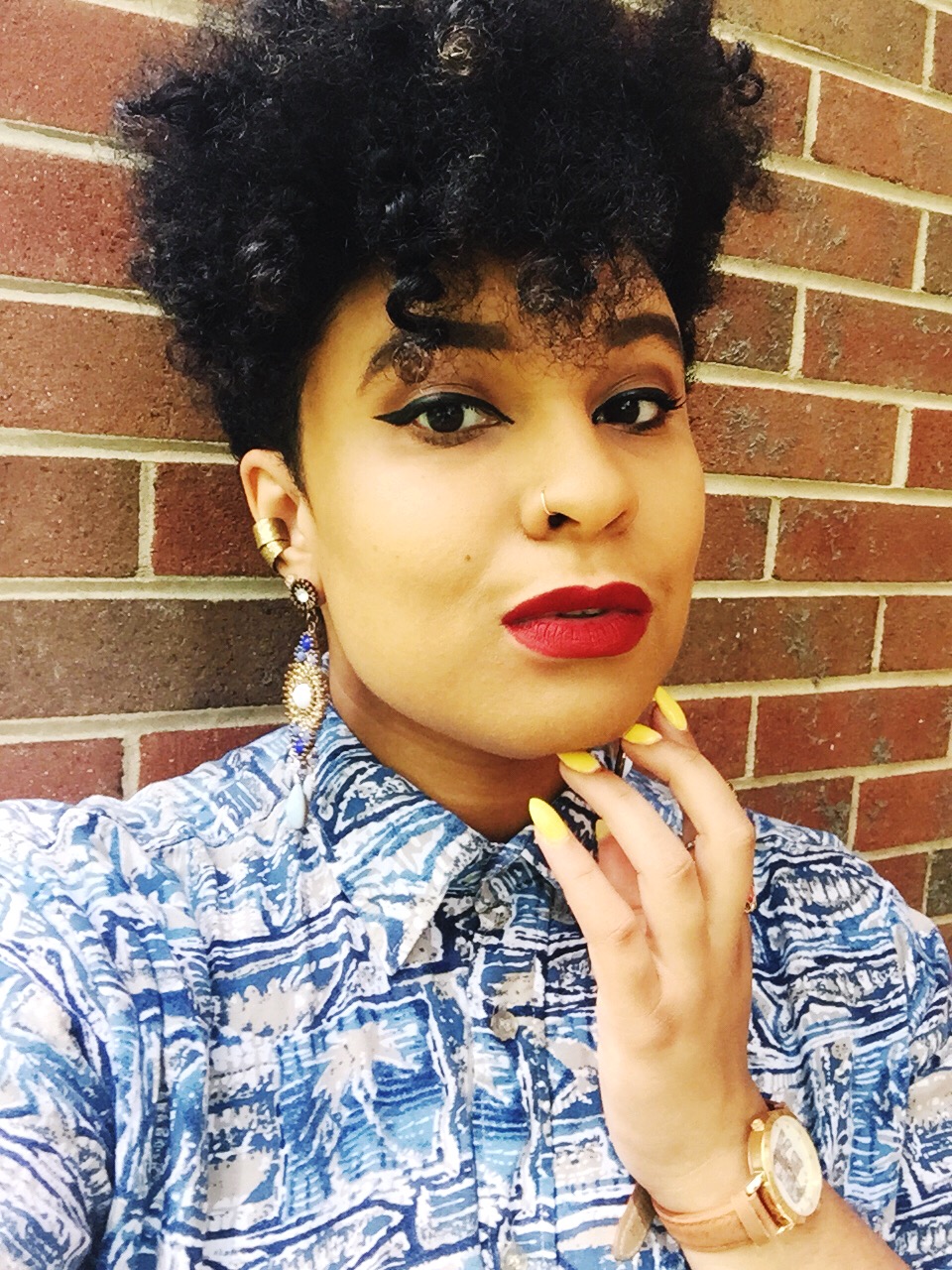 Outside of basketball spheres, Charlottesville, Virginia, had maintained a relatively low profile for a while. That is, until the summer of 2017.

In May of that year, white supremacist leader Richard Spencer led a small rally to protest the removal of a statue of a confederate leader. Two months later, the Ku Klux Klan held a similar rally. The 50 attendees were dwarfed by over 1,000 counter protesters.

Charlottesville’s vitriolic summer culminated in a collection of white supremacists and neo-Nazis organizing the “Unite the Right” rally downtown. Again, only 50 or so protesters showed up, but in the face of thousands of counter protesters, the rally turned violent. One attendee drove their car through the crowd of anti-fascist protesters, killing Heather Heyer, an anti-racist activist.

It’s hard to imagine feeling at home in Charlottesville for someone like Natasha Oladokun, whose poetry often centers Black identity. It’s also easy, in light of such a repetitive series of racist outbursts, to shrug that summer in Charlottesville off as just another backwards Southern city embracing racism.

“Whenever some heinous racial thing happens in the South it becomes this way to talk about everyone there in the same way,” Natasha said. “‘The South is just backward and we need to throw it out.’ Well who do you think are the most vulnerable targets of violence in the South?”

In the face of that violence, she found herself turning to two outlets: poetry and prayer. For a while, they served two fundamentally different purposes; the former mostly internal, the latter explicitly external. In separating the internal and the external so drastically, Natasha found herself speaking to God, in her words, with more distance than she would a stranger.

But as she grew as a poet and a person, they became increasingly indistinguishable from one another. Poems became prayers. Prayers became poems. Each was both both and neither.

That’s the lens of writing that makes Natasha’s writing feel so profoundly personal, even for a disconnected reader. I sometimes read her work and feel like the words came from myself. The language floats there, just off the page, like a prayer I took from someone else that’s still mine when it leaves my lips.

When Natasha came to Madison to serve as the inaugural First Wave Poetry Fellow, the differences she found between her new home and the South were few and far between.

“I think college towns for really large universities tend to share those dichotomies of extreme poverty and extreme wealth,” she said. “There’s still segregation here, there’s still racism here, I have still seen that on display. Madison has issues too. That imaginary line on the Mason-Dixon is truly just a fiction.”

In her first semester as the First Wave Poetry Fellow, Natasha taught a creative writing class made up exclusively of First Wave scholars. And while not all of the students in the class were poets, she said that it was refreshing to have a group of students who all want to to be there, and that the creativity they draw on in other mediums still comes through in writing.

And that’s what made the workshop structure so different from others Natasha has taught. Whereas normally workshop feedback tends to focus too heavily on the minutiae of the poem’s structure — “Why did you break the line here?” — Natasha’s First Wave workshop cut straight to the meat of the process: “Looking at what the poem is saying as opposed to how it is behaving,” and saving the minutiae for the final review process.

This meant that in just a few weeks, First Wave students in the class were able to create some extraordinarily well-designed poems, some of which will be presented in the First Wave Poetry Showcase alongside Natasha’s work during Line Breaks. And while all the poets in the class were so dynamically individual, they each returned to the same theme time again: home.

“All the students have such diversity in terms of aesthetics, style, and voice, but something that I’ve consistently seen across the board is that there’s also this interest in the concept of home,” Natasha said. “And home takes on different characteristics depending on who the poet is. Sometimes the concept is more geographic or they may be thinking about home in the context of the physical body. But this question of ‘Where can I go to rest?’ is something that I kept seeing appear.

And where can you rest? Likely not in Charlottesville, with its endless white supremacist rallies. But probably not in Madison, either, where just a few months ago various new-fascist groups organized a “We the People” rally, showing up at the Capitol with loaded assault rifles.

Maybe it’s exactly where Natasha found it: in poetry and in prayer. Not tied to any city or town, but deeply personal. You can always find it, wherever you are.