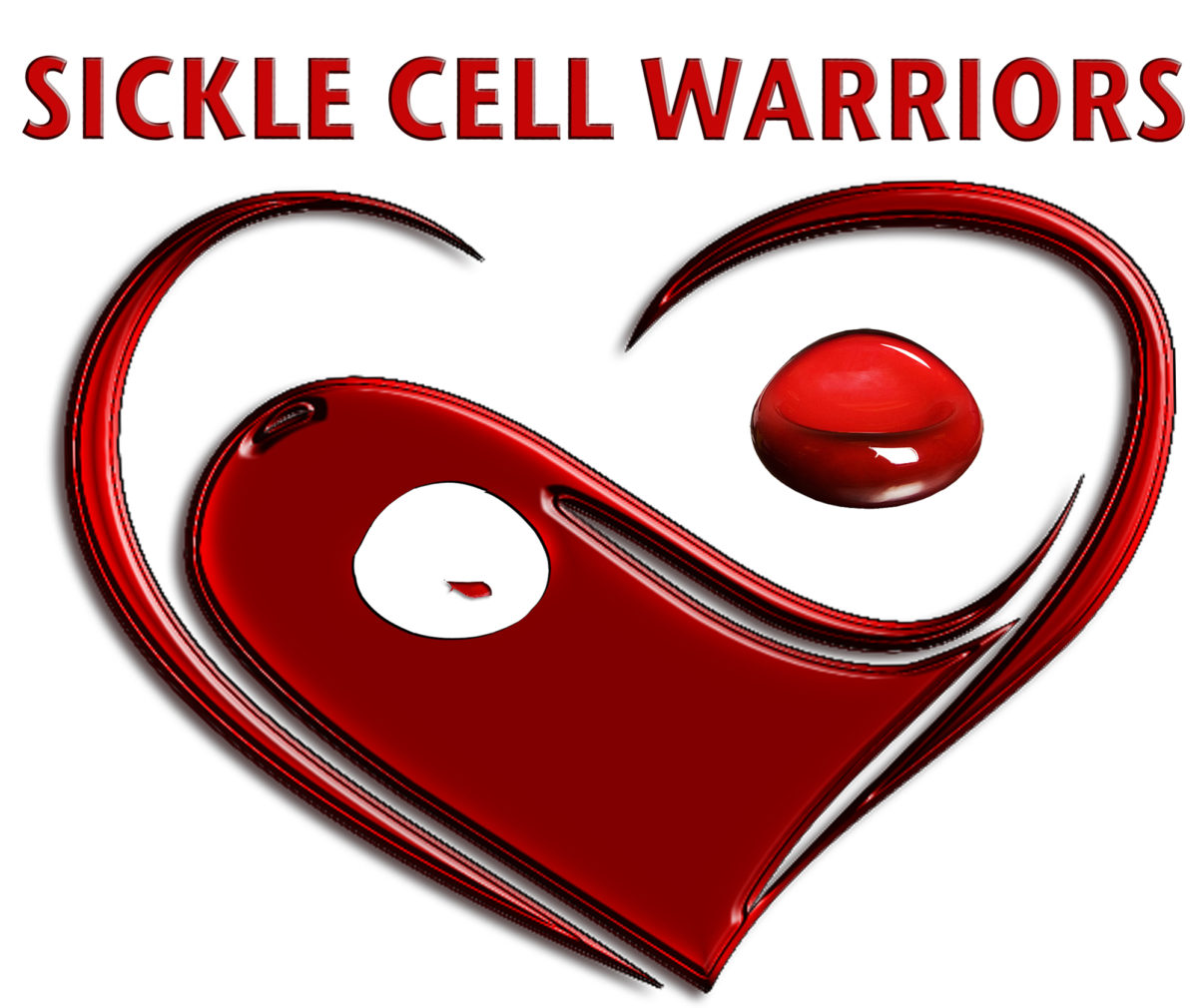 Led by members of the UW-Madison Black Student Union, students and community members are coming together in the fight against sickle cell disease.

Sickle Cell Blood Drives have existed in Madison for over five years, but the effort was recently reignited when the Wisconsin Black Student Union (WBSU) committed to being the campus leader in the cause. With service being a core value of their organization, getting involved in the effort made sense.

“We’re excited to be a driving force in making sure that the blood drives are happening and that they’re in the places they need to be,” said Tashiana Lipscomb, President of WBSU.

The Sickle Cell Awareness Blood Drives started when community members brought the issue to staff at the Morgridge Center for Public Service. Many years later, committed campus and community partners work together to raise awareness about the disease and increase the diversity of blood donors.

“The Sickle Cell Awareness Blood Drives have been developed and incubated at the Morgridge Center for a number of years. We are thrilled that the program will now live with the Wisconsin Black Student Union and can’t wait to see the drives thrive under their leadership,” said Lisa Chambers, Morgridge Center for Public Service Associate Director.

The Sickle Cell Awareness Blood Drives will integrate into the existing programming of WBSU, which aims to support African-American and Black students’ social, academic, and political goals. The initiative reflects their new focus of connecting students with communities beyond campus borders.

Blood from people of similar race and ethnicity is important in ensuring the best transfusion results, with the least potential reaction.

Personally, Lipscomb sees the blood drives as an opportunity for WBSU to lend support and raise much-needed awareness.

“It’s easy for people to forget how close to home things are,” said Lipscomb. “I think there are some health related issues that people automatically feel empathy for and know a lot about. Sickle cell disease is one of those causes that can be forgotten.”

But forgetting about the issue can be detrimental to those it affects. Many sickle cell patients require frequent blood transfusions to maintain basic levels of health and their body is more likely to accept blood from a donor of the same race and ethnicity. Although sickle cell disease affects nearly 100,000 Americans, a disproportionate number of African American and Black people are affected by the disease.

In the United States, an estimated 100,000 people of various racial and ethnic backgrounds have SCD, with more than 90% of African descent.

While the need is great, everyone can help. Show your support for individuals with sickle cell disease by donating blood, volunteering at a blood drive, or spreading the word.

Start today by registering to donate at the next Sickle Cell Awareness Blood Drive.

If your blood is not a match for the Sickle Cell Donor Program, it is stored until it is needed.  If the blood approaches its expiration date and has not been needed by a Sickle Cell patient, it will be used by another patient in need. The American Red Cross strives to ensure every blood donation helps a patient in need.