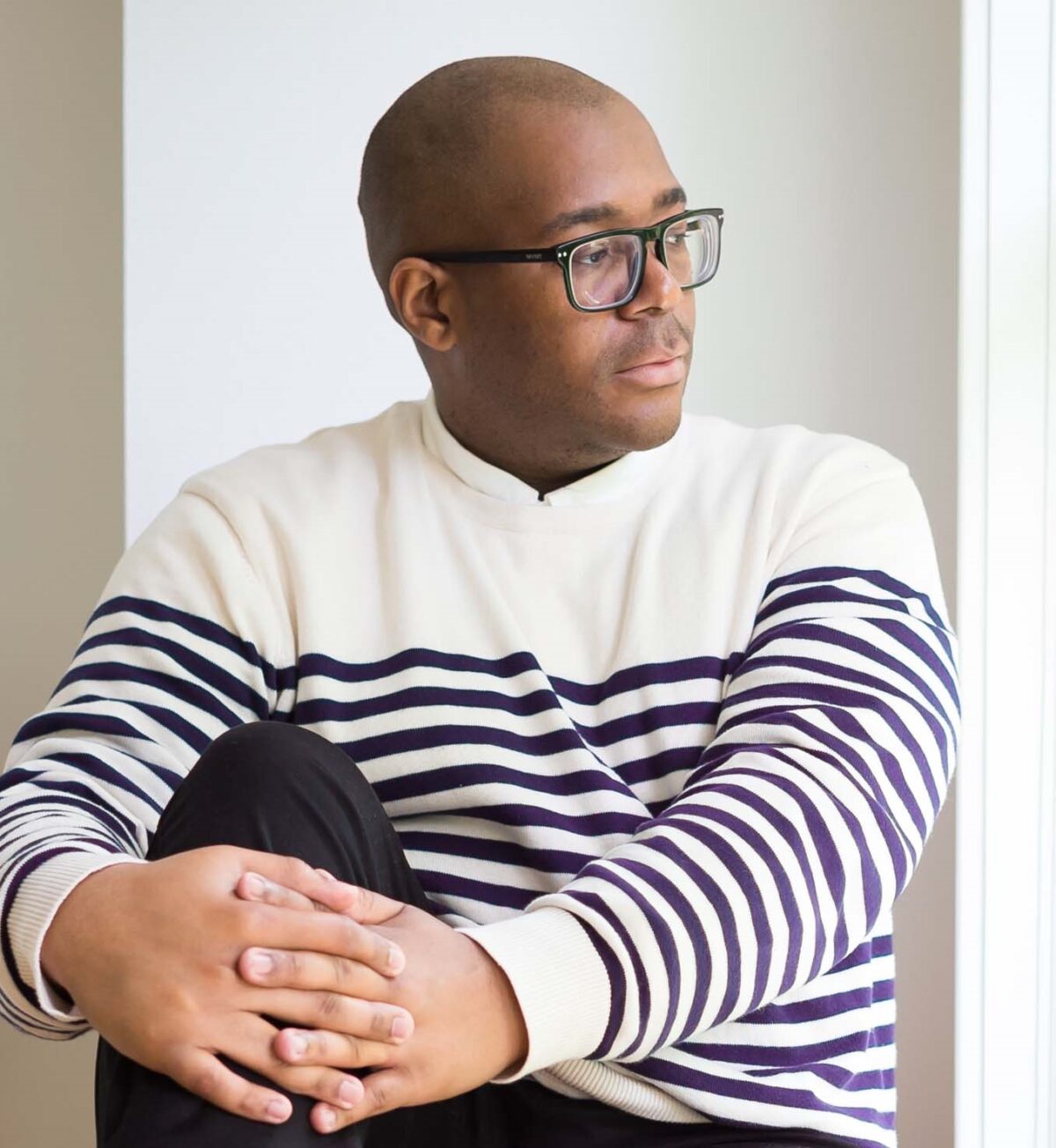 Good books are great company, especially in a pandemic.

The Booker Prize for fiction recognizes some of the very best, this year including “Real Life” by UW alum Brandon Taylor on its list of finalists. While Douglas Stuart’s “Shuggie Bain” was announced as the winner Thursday, being one of the final six up for the prestigious award is an achievement for any author, let alone a debut novelist.

Taylor came to UW–Madison pursuing a Ph.D. in biochemistry but his education, both in and out of the classroom, inspired him to write “Real Life.”

“I decided to write a campus novel because first and foremost, I’m a fan of the genre, except this time I’m going to put a queer Black protagonist at the center of it,” Taylor said. “Wallace is someone who is quite lonely but loves being around other people, but finds himself uncomfortable when people look his way. Think of him as being sort of the quintessential anxious young person who is trying to figure out what they want from life and they keep making mistakes but keep trying all the same.”

Wallace, mirroring Taylor’s journey, comes from Alabama and struggles as he tries to navigate a largely white Midwestern college town.

“I think that the novel is playing with ideas of loneliness and togetherness and the ways in which we are sometimes in the span of a single moment both connected to others and left out all alone,” Taylor said during Thursday’s virtual ceremony broadcast from London’s Roundhouse.

“At their best, Booker Prize listed books remind me of fiction’s power to help us put ourselves in someone else’s shoes, understand their struggles and imagine new ways to tackle complex problems and effect change,” Obama said.

Taylor is the senior editor of Electric Literature’s “Recommended Reading” and a staff writer at Literary Hub. His writing has earned him fellowships from Lambda Literary Foundation, Kimbilio Fiction, and the Tin House Summer Writer’s Workshop. He holds graduate degrees from UW–Madison and the University of Iowa, where he was an Iowa Arts Fellow at the Iowa Writers’ Workshop in fiction.

You can watch Taylor read from his book and talk about its inspiration here or read an interview in On Wisconsin magazine here.