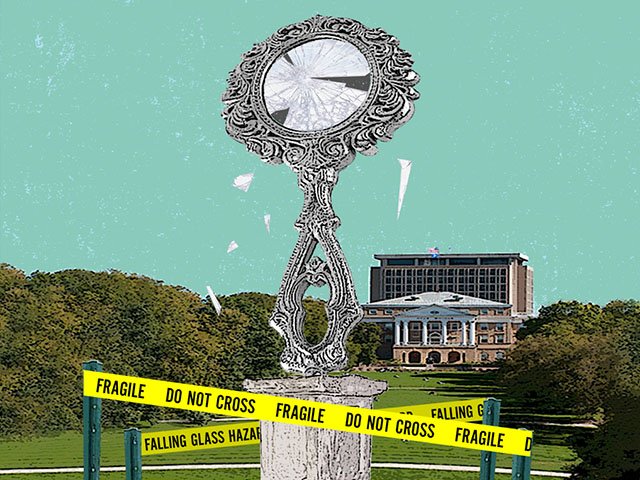 There are many lessons to be learned from #TheRealUW: The overwhelming stresses blacks, Latinos and American Indians have to endure just to get to an education, and the mind-numbing racism still evinced by some 18- to 20-year-olds in the year 2016.

Most of all, it shows how endemic white fragility is to the Wisconsin experience. Of all the terms I’ve learned over the last few years, “white fragility” is one of my favorites. It is a term coined by Robin DiAngelo, a professor of multicultural education at Westfield State University. In an article in the National Journal of  Critical Pedagogy, DiAngelo defined white fragility as “a state in which even a minimum amount of racial stress becomes intolerable, triggering a range of defensive moves. These moves include outward display of emotions such as anger, fear and guilt, and behaviors such as argumentation, silence and leaving the stress-inducing situation.”

Read the full article in Isthmus.