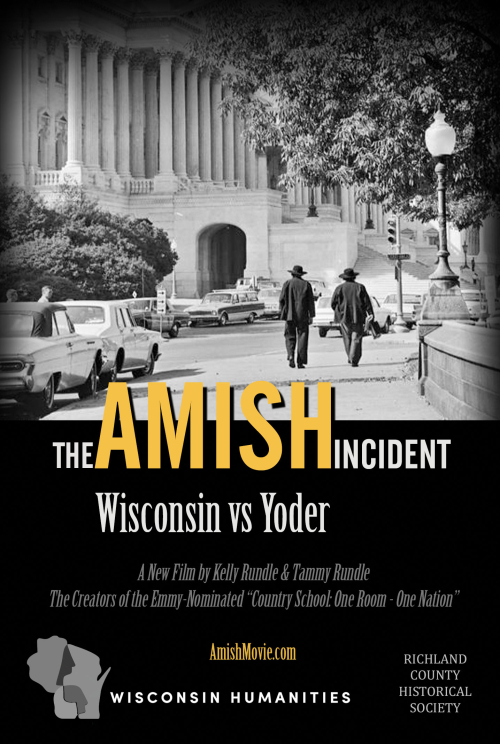 Part two in the two-part series. Available at https://www.fourthwallfilms.com/dvds.htm.

The Amish Incident: Wisconsin vs Yoder, a new documentary produced by award-winning and Regional Emmy-nominated filmmakers Kelly and Tammy Rundle of Fourth Wall Films, will be presented on Tuesday, December 29th at 6:30 p.m. for a special Wisconsin Humanities free online preview via Facebook. A Q&A session with the Rundles and Dr. Shawn Peters, author of The Yoder Case, will follow the film. Viewers can attend the event at https://www.facebook.com/Fourth-Wall-Films-173844695995934

The Amish Incident: Wisconsin vs Yoder explores the battle over education and parental rights that emerged from a small Amish community near New Glarus, Wisconsin. The 1968 conflict began when Amish parents removed their children from public schools over a state law compelling education beyond the 8th grade. Three Amish fathers were convicted and fined for truancy violations. As a rule, the Amish do not “go to law” to resolve legal conflicts, but with help offered by an outside legal team, the subsequent trial and appeals culminated in a dramatic 1972 U.S. Supreme Court decision that defined how Wisconsin and other states facilitate education for Amish children.

Part One in the 2-part series. Available at FourthWallFilms.com. 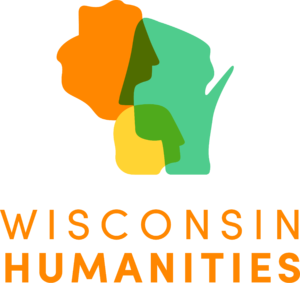 The Amish Incident: Wisconsin vs Yoder was funded in part by a grant from the Wisconsin Humanities, with funds from the National Endowment for the Humanities. Any views, findings, conclusions or recommendations expressed in the film do not necessarily represent those of the National Endowment for the Humanities. The Richland County Historical Society is the fiscal sponsor of the documentary project.